The makers of the film recently hosted a grand audio launch event of the film in Hyderabad. The event was graced by the entire cast and crew. Chief guest Bekkem Venugopal, Krishna Murthy, Ramireddy, Prem Kumar, Telangana state features’ president, director Kuppili Srinivas of ‘Meelo Okdau’ fame, actor Deva and others were among the biggies to arrive at the event.

Special guest Bekkem Venugopal was the first to speak about the film. He said, ”I always support small films. If you look at the promos, you will understand that this film has good content. It’s a big deal to handle multiple tasks for a film. I appreciate Satish Merugu for coming up with such a best outcome. All the best to everyone who worked on this film. I wish that the movie will be a huge success and bring great fame to everyone.” 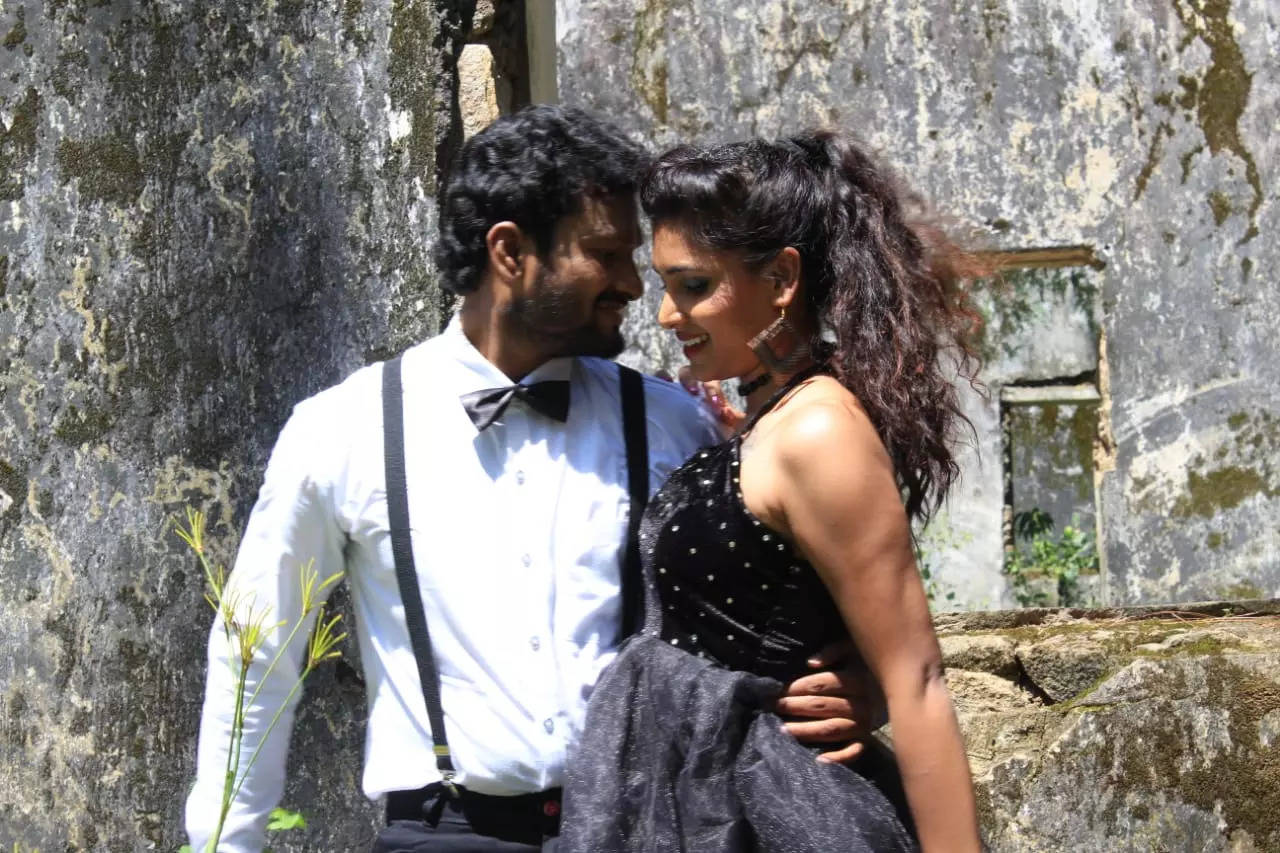 ”After watching the output of the movie, I forgot all the sweat I poured into this movie. We had gone through many difficulties while making the film. But we could overcome the greater obstacles with our sincere efforts. Apart from a beautiful love story, this movie has all the elements that the audience looks for. We will inform you about the details of the release soon,” Satish Merugu said at ‘Aye Bujji Neeku Nene’ audio launch event. 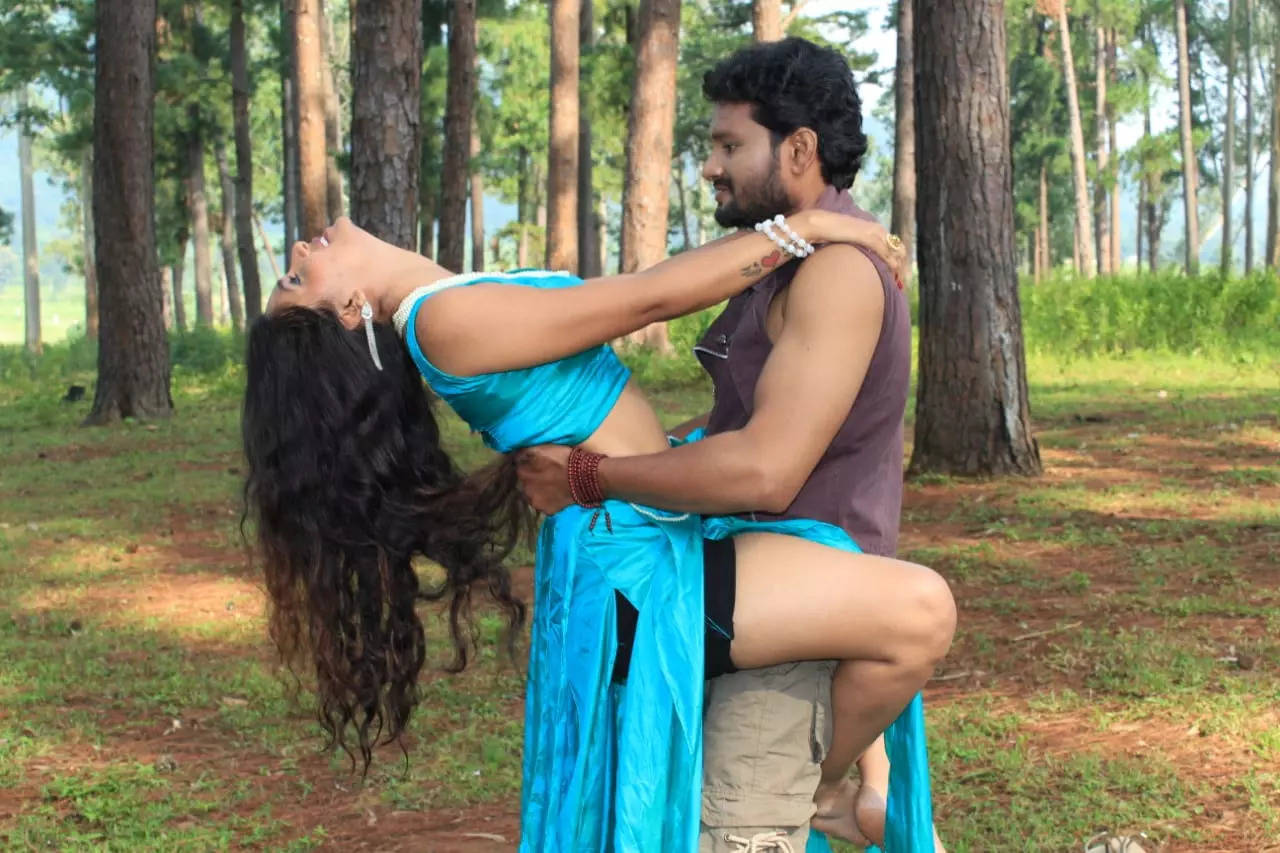